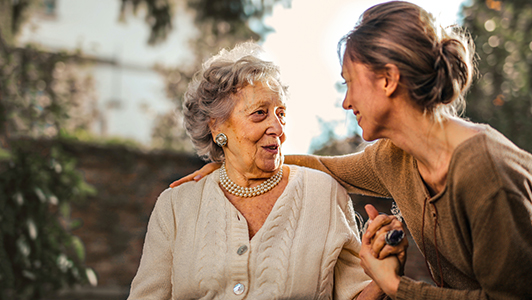 How we are raising awareness of Alzheimer’s disease at GERATEC

On Monday the 21st of September, we celebrate World Alzheimer’s Day. It is a day to focus our attention specifically on a disease that is often misunderstood, but really should not be.
People have always had a propensity to fear or stigmatise the things they cannot fully comprehend. This is why many people living with disabilities have been so marginalised by other people who do not share their experiences. Alzheimer’s is no different. But in becoming aware of what Alzheimer’s is and what it does, we can be instruments of de-stigmatisation.

First of all, Alzheimer’s is a type of dementia. Dementia, in the broadest sense, is a syndrome that leads to accelerated deterioration of cognitive ability in an individual and is usually brought about by way of another disease or event (such as Alzheimer’s).

Alzheimer’s is a disease that leads to memory deterioration and cognitive impairment that progressively worsens. As these symptoms start to show up, many families may experience some form of loss, but not to the extent that those living with the disease are facing.

For many people who have family members living with dementia (or specifically Alzheimer’s disease) it may seem that these family members are losing their sense of self because of their forgetfulness and regressing cognitive abilities. Many may make the argument that those living with Alzheimer’s fundamentally change because they can no longer hold on to their recollection of the past.

However, in many instances, it is not those with dementia that change, but rather those around them. Family might often try to ‘reground’ those with Alzheimer’s in a reality that they do not share. To do so devalues them and leads to a loss far greater than the loss of memory that they experience.

World Alzheimer’s Day is aimed at raising awareness that those who live with Alzheimer’s stay aware. They are conscious of their surroundings and of how people treat them. Even in their cognitive deterioration, there is a prevailing alertness and a hypersensitivity to their environment.

For this reason, true love and care for those living with dementia starts in acknowledging this awareness in those who live with it. When we are able to ground ourselves in their present reality, we are much better equipped to treat them with the dignity they deserve.

Honouring those living with the condition is necessary in a world that seems to neglect them. GERATEC believes that anybody living with dementia is just as worthy of respect and fullness of life than any other person. Their dignity is something to be held in high regard and their life is something to be cherished.

This is why GERATEC spends so much time educating and developing support staff who give the kind of care that values people. Our relationship directed support seeks to increase the quality of life of those living with dementia and we also want to raise awareness to increase families’ (and the public’s) understanding of Alzheimer’s disease so that they too can be instruments to its de-stigmatisation. 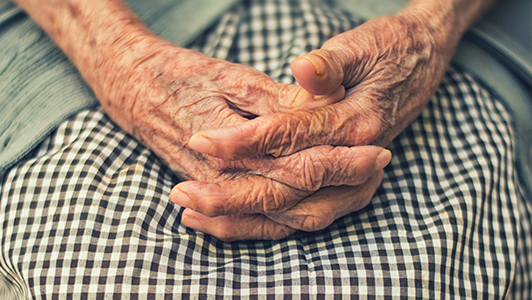 Lockdown isn’t normal, so why are so many long-term care facilities based on this principle? 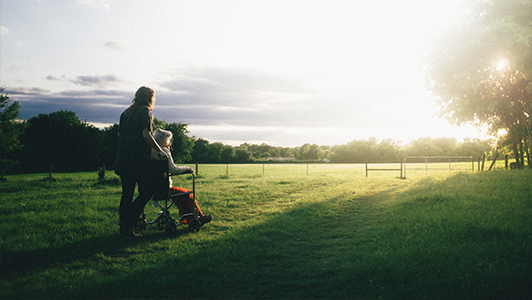 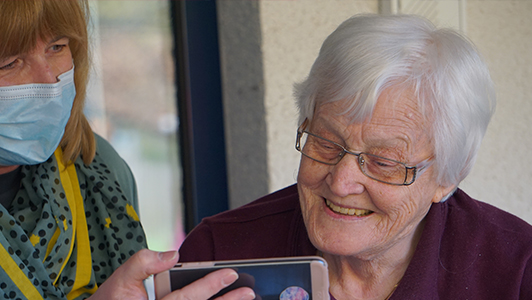